The first Black History Month of the twenties was greatly anticipated by the staff and students of West Jefferson High School. There were many enriching activities which highlighted the accomplishments and contributions that African Americans have made in society.

Students took part in the Daily African American History challenge where they researched to find answers to trivia questions concerning various topics from entertainment, politics, sports, and medicine. A total of 60 students participated in the contest and answered the questions correctly.Upon doing so, their names were placed in a Grand Prize drawing. The winner of this year’s African American History Daily Challenge Drawing was Ayanna Jones. She received a gift basket with books and other goodies. Congratulations Ayanna and all of this year’s participants who received certificates of participation.

New to the celebration this year was a bookmark contest. The theme was Black History in 2020. Students were given a guideline and a rubric upon which their bookmarks would be judged. Thanks to the artist, author and community activist, Freddie Williams Evans for helping to judge the competition which included over 60 entries.  After much deliberation, the winners were chosen: Yanira Morales won 1st place and received a trophy. Keidy Canales placed second and Deserie Gambino placed third. They both received trophies. Honorable mentions were given to : Dunya Abdulkadhim, Stasia Bell, Blake Braud, Ciara Knight, Sheyly N. Saaveda, Laiza Rodriguez and Jordyn Turbinton.  Every student who entered the contest received a certificate of participation. Mr. Eccles was the faculty bookmark contest winner. He received a book of beautiful sculptures from Mrs. Idella Washington, the school’s librarian.

On February 14th, Douglass Day was observed by Dr. Velazquez and students from the WJHS Book Club. They acknowledged 25 teachers who encouraged the love of Black literature and culture in their classrooms.

Students also had the opportunity to tour a Black History Exhibit in the school’s library February 17-20, 2020. In total, 732 students visited over the 4 day period.  The exhibit consisted of music, books, historical artifacts and items as well as student art. Mr. Heyward’s gifted and talented arts students not only graced the school’s main hallway with some of their work, but they loaned some of their prized pieces to the Black History Exhibit  for their classmates to view. Mrs. Washington, the school’s librarian leant her personal album collection of artists such as Etta James and Stevie Wonder as well as some memorabilia from previous decades to the exhibit. Thanks to Luester Blair and Rhonda Clofer for lending her items as well. Over 750 students attended the exhibit which was met with rave reviews.

The culminated with a school-wide assembly on Friday, February 21, 2020. The school’s choir, dance troupe and band performed. Everyone was also treated to a dramatic presentation.  The guest speaker for the occasion was spoken word artist, poet, and activist, A Scribe Called Quess.

This year’s Black History Month celebration was a huge success. A huge thanks goes to the Black History Committee- Mr. Collins, Ms. Hunt, Dr. Velazquez, Ms. Norris, Ms. Clark, Ms. Clayton, Dr. Camara, Ms. M. Williams, Mr. Guzda, Mrs. I. Washington, and Ms. Baker. Thanks to  Mr. Eccles and Doctor Green whose students entered the bookmark contest, Ms. Blanche and her JAG students for helping to decorate and prepare the library for the exhibit, Mrs. Norris’ students who helped to set up the library for the exhibit, Ms. Trim and her Leadership students for distributing the certificates, student photographer Jonquale Powell  for capturing the images from the exhibit, Ms. Junior, Ms. Angie, Mr. Larry Collins of WAGS food for lending African Art to the exhibit, Mrs. Brown-Lewis our Educational Leader and all of the faculty, staff, and students who helped to make the commemoration a success.

Students displayed their creativity, talents, and love for the culture. They also learned about people, places and events from the past and present that contributed to the existence of the nation. As a result of all that was done, said, and experienced, the diverse population of the West Jefferson High School’s student body can embrace the words penned by one of the honorable mention recipients of the Black History Bookmark Contest, Ms. Deserie Gambino “Black History is America’s History”. 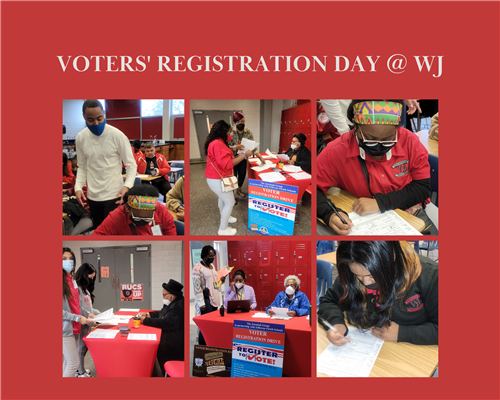 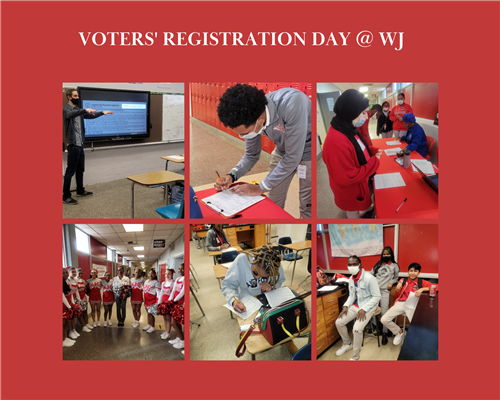 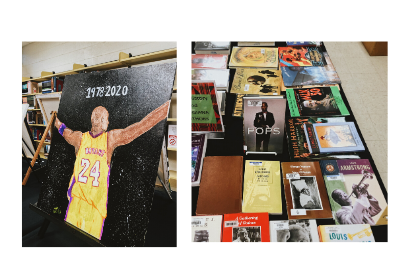 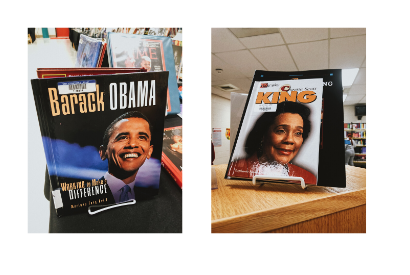 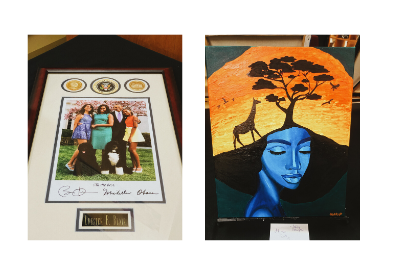 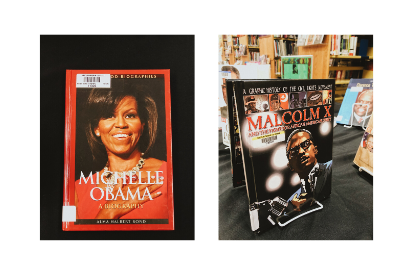 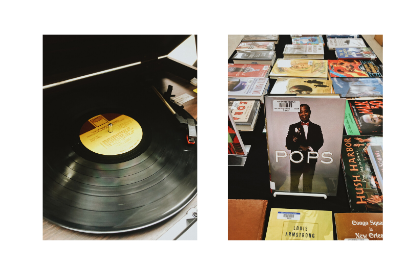 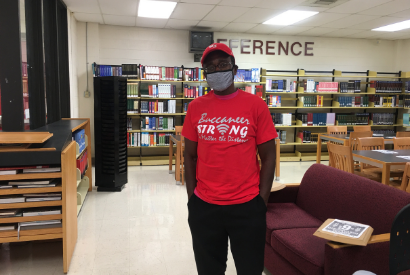 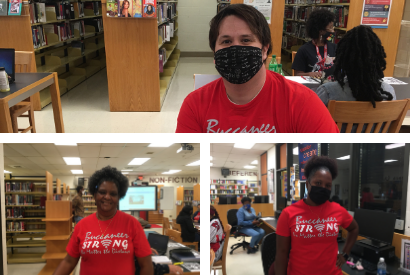 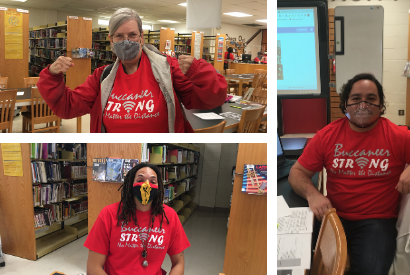