After graduating high school at the age of 15 from Salem, Arkansas, Ms.Kinder accepted a full-ride music scholarship to attend Arkansas State University. Upon completion of her Bachelor's of Music Education degree, Ms. Kinder accepted a graduate assistantship at Missouri State University, where she was the Jazz Band Director of several successful collegiate groups, as well as the Athletic Band director for the MSU Bears football and basketball teams.  She earned her Master's of Music Performance after touring with the school's top Jazz Ensemble, and performing on multiple rock, big band, house, and film score recordings.  She then accepted a position in the Northwest  Arkansas area as Head Band Director, leading young musicians to perform and record across the United States, including Dallas, Miami, Memphis, and of course, New Orleans. During her 10 year employment with this district, she earned an additional Master's, Specialist, and Doctorate from the University of Arkansas where she also held pivotal roles in the Marching, Athletic, and Jazz Bands.

Dr. Kinder became a member of the Fighting Irish Faculty in the Fall of 2020, and she intends to continue her commitment to building the Grace King High School Band. 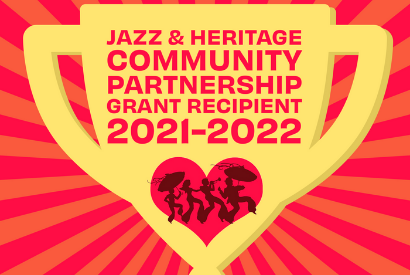