Of the four newest scholars, two are from Haynes Academy and two are from Patrick F. Taylor Academy. These awards provide between $500 and $2,000 annually for up to four years of undergraduate study at the institution financing the scholarship. Winners were chosen from over 15,000 National Merit Finalists across the country. Each of the JP Schools winners are listed below, along with their sponsoring college and probable career field. 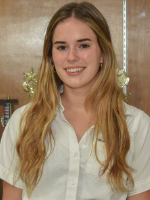 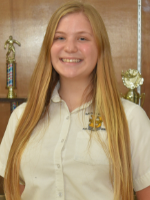 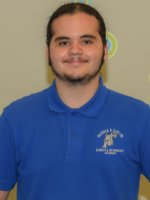 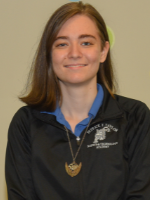 “Congratulations to these outstanding students on an accomplishment achieved by less than 3 percent of their peers across the country,” said JP Schools Superintendent Dr. James Gray. “I’m proud of all 14 of our National Merit Scholars. They helped push the bar higher for what’s possible for all students in Jefferson Parish Schools.”

Thirty students in Jefferson Parish Schools have been named Finalists in the 2022 National Merit Scholarship Program. Six JP Schools students were named college-sponsored scholars in June and four JP Schools students were named $2500 scholars in May. This final group of winners brings the national number of 2022 National Merit Scholars to more than 7,200. These distinguished high school graduates will receive scholarships for undergraduate study worth a total of nearly $28 million.