The first African American from the West Bank to receive his Masters of Education from Tulane University, Stanley W. Crosby is a life-long educator and advocate for students of color having taught for 54 years in Jefferson Parish Schools.

He is most known for his time spent at Lincoln High School, which was the only high school for African American students on the West Bank during segregation. While there, he taught English and Speech, organized the school newspaper (The Lincolnite) and yearbook (The Trojan). He sponsored the drama club, dance team, English and Speech clubs, and sponsored a trip for the Junior Class to Washington D.C. with Miss Daisy Stricker and the late Miss Yvonne Butler MacPherson. 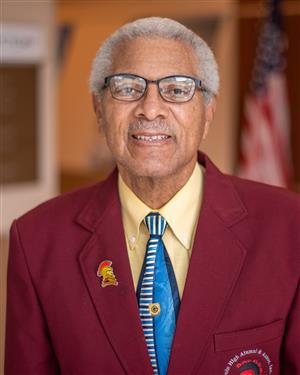 Unsatisfied with the quality of resources available to Lincoln students compared with neighboring white high schools, Mr. Crosby often took matters into his own hands. Mr. Crosby would bus his students across the Mississippi River to the Orleans Parish Public Library in New Orleans. Once it was learned they were not Orleans students, they were prohibited from using the library. However, since Mr. Crosby was working on his master’s degree at Tulane University, the staff at Tulane welcomed his students with open arms.

Mr. Crosby is a civil rights activist, exercising his constitutional rights of the First Amendment, and he taught his students to do the same. He was a frequent contributor to the Louisiana Weekly and used it as a platform to advocate for students of color.

In early 1964, student Bernard Southall organized a Boycott at Lincoln High School. Having reached his breaking point with inadequate and discriminatory school conditions, Mr. Crosby became an invisible force behind the student-led boycott and helped to secure school improvements from the School Board. 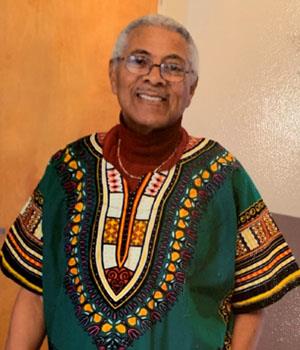